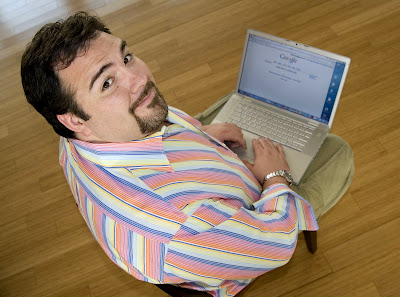 Chances are everyone has done it at least once even if it isn't something likely to be admitted: the vanity Google search. Plug your name into the popular search engine and see what results it produces.

Filmmaker Jim Killeen was so curious about the people he found who shared his name that he decided to meet as many as he could and make a film about the experience. The documentary GOOGLE ME takes him around the world to meet six other Jim Killeens. His namesakes include an Irish priest, a former New York City cop, and a swinger. 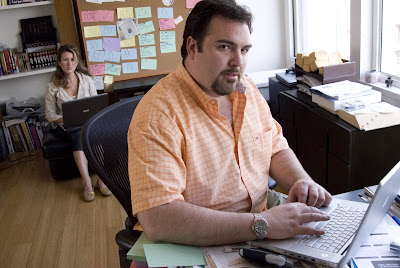 With all of the horror stories reported about meetings arranged over the internet, it's nice to see a film that shows the positive nature of the web to connect strangers. Killeen's desire to get to know these men seems genuine and not just a good idea for a movie. The director recognizes that everyone has a story and makes a solid effort to tell them in ways befitting their subjects. These are ordinary people who aren't often depicted on screen, so it's enjoyable to get to know them.

Surprisingly, the Jim Killeen making this personality-driven documentary is the one we become acquainted with the least. GOOGLE ME starts to go off the rails when Killeen explores his background and family. Rather than focusing on himself, he devotes an inordinate amount of time training the camera on his mentally ill siblings and being critical of psychiatrists and the medications they prescribe. It's a weird interlude whose inclusion becomes clearer later on although it is still out of place in the film. 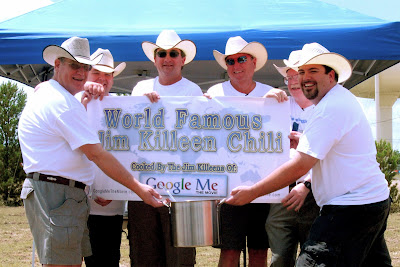 As a first-time director, Killeen is to be commended for choosing this interesting topic and making a small, independent documentary with good production values. He has a tendency, though, to get in the way of the primary story and become sidetracked. He cuts in reaction shots of himself too frequently during the interviews, which distract from the others' narratives, and shows an abundance of footage of him and the Jims goofing around. Some late potshots taken at the Bush administration and the war in Iraq may have felt good to express, but the sentiments don't really have any bearing on anything else in GOOGLE ME.

Killeen also spends far too many minutes detailing the production process, the project's financial crises, rejected interview requests, and legal issues regarding the Google seal of approval for the film. The making of the movie is not nearly as compelling as the central purpose of it.

GOOGLE ME clicks when director Jim Killeen allows others with the same name to reveal themselves and what they have in common, but too much of the film is filled with material better served for the behind-the-scenes section on the electronic press kit.