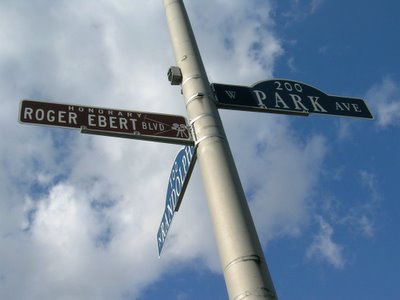 Ebertfest tradition means that the last day of the festival is devoted to a musical. Since it's get out of town day for those of us who traveled, some of the festival passholders ditch this film. In my experience, that's been a bad idea. Previous years saw one of the last, if not the last, public appearance by Donald Sutherland after a screening of SINGIN' IN THE RAIN and a live performance by the Barrett Sisters after SAY AMEN SOMEBODY.

Those ready to hit the road aren't to be blamed if they saw the nearly three-hour runtime of this year's festival capper and decided to bail, but they missed what has to be, for most, a rare chance to see a Bollywood musical projected in a beautiful print. 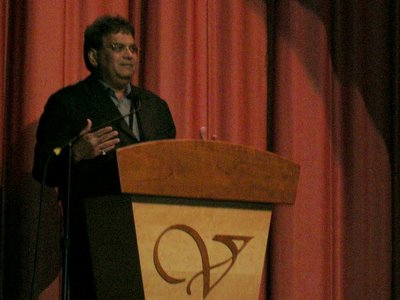 TAAL uses a basic love triangle for a splashy production. The rich Manav (Akshaye Khanna) falls for the poor Mansi (Aishwarya Rai). Their intentions to marry are halted when his family insults her family. Mansi moves on by becoming a pop singing sensation under the supervision of producer Vikrant Kapoor (Anil Kapoor). Their professional relationship becomes romantic, and soon enough they plan to marry. Regardless, Manav holds fast to his love for Mansi, which leads to the necessary showdown on Mansi and Vikrant's wedding day.

My familiarity with Bollywood is limited, but what I have seen indicates that these films made in India are molded in the classic Hollywood tradition of mass entertainment. The broad performances and screenplay conventions are intended to appeal to a wide audience, and even if the execution can be corny, it's effective nonetheless. What TAAL lacks in subtlety it more than compensates for with its three-hour sugar high of singing, dancing, and inflated emotions. Th elaborate musical numbers sizzle with passion and eroticism. It goes to show that the film can be restricted in what it can show and yet convey a strong degree of sensuality.

No subtitles were included for the songs, but it doesn't seem too matter. The gestures with the music and the dancing compensate for the language barrier. In that way TAAL'S songs function in the way silent film could get information across to the audience without sound. The performances become more important than the words. Rai, Khanna, and Kapoor are all good. Rai's beauty is magnetic, so it's no wonder why she's one of Bollywood's biggest stars. The camera loves her, which makes it easy for millions of viewers to feel the same way. (Incidentally, there's a street scene with throngs of people behind Rai being held back by police. I have the feeling that they were doing real crowd control and weren't there as window dressing.) Kapoor has some of the funnier moments in the film as an Indian Puff Daddy/P. Diddy/whatever Sean Combs is calling himself these days.

TAAL is a familiar story about transcending class in pursuit of love. Vikrant comes from a poor background, but when he accumulated his wealth he became poor in spirit. Manav's more important richness is in his spirit rather than his bank account.

Comedy doesn't always translate, but a couple in-jokes slide through to savvy American viewers. There's an obligatory product placement joke about Coke, which is also the film's sponsor. One character mentions that Mansi is behaving like she thinks she's Miss World, a title that Rai held. What doesn't translate is why in one scene we see costumed people dressed as Pinocchio, a Teenage Mutant Ninja Turtle, and a blue bear among others.

Thus concludes Roger Ebert's 7th annual Overlooked Film Festival. Going by audience sizes, the event is as popular as ever and for good reason. This is a well-run, accessible festival with good films and guests. I look forward to whatever next year's fest brings. 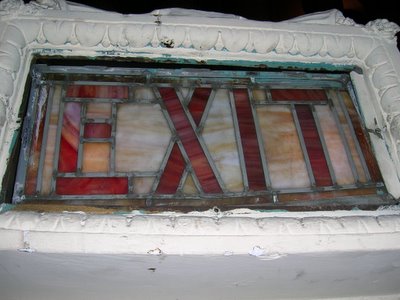